Selected as Asia’s Most Promising Leader by WCRCLEADERS Asia, K.S Balakrishna Setty is a dynamic and innovative leader who has transformed the traditional incense and fragrance industry.

In conversation with c

1. What makes a strong leader? What are your key leadership strengths are make the strongest attributes of success.

A Strong Leader is one who is not afraid to take hard decisions for the majority of his team though some members of his team could be affected by such decision. Setting personal example & ability to inspire others are my Key Leadership qualities.

2. An Accomplishment that you consider to be the most significant in your career? What challenges did you face to reach to the success.

When faced with the challenge of setting up a separate Company was set before me I considered it to be the greatest challenge as I do to start from a scratch including Finance, Manpower, Customers. The fact that within 4 years of setting up of my Company, my Company was awarded by the Ministry of Small Scale Industry, Government of India, Federation of Karnataka Chamber of Commerce & Industry, India Fortune 500 Companies recognizing the contribution of my employees.

This I consider the most significant in my career so far. Success cannot be achieved as an end itself, hard work, dedication motivation & ability to inspire the employees & colleagues to do their best entails the success.

3. What is a role of leader in these challenging times. List 5 in order of priority.

As an entrepreneur, I have always been inspired by the great statesman “CHANAKYA”, who built the first greatest Indian Empire, like CHANAKYA, I would like to imbibe the following qualities.

4. What is your vision and how do you share that with your shareholders, employees and others?

Ans. Make Shrinivas Sugandhalaya (BNG) LLP, the best managed MSME not only in my State of Karnataka but also in India – That’s my dream which I share with my employees & workers.

5. How do you drive active business renovations and how does that impact your subordinates?

6. How do you integrate corporate philanthropy or corporate social responsibility as a part of your business strategies?

One learns to breathe the air around instinctively. Similarly, corporate social responsibility welfare of workers has been an integrated part of our organization. It’s instinctive to me.

7. What has been your driving force or philosophy in life?

8. What are the other philanthropic works you are involved in?

9. How do you define success and how do you measure up to your own definition?

The success in my opinion cannot be defined as a specific factor but when you have that peace of mind on achieving the specific goal that could be defined as success.

10. In your opinion what is the most significant aspect of leadership?

The Leader is a person who inspires his team by setting an example & understanding the fact that the strength of a chain lies in its weakest link. Even the weakest contribution in his team needs to be encouraged to perform more & take pride that he is an useful member of the team, If a leader can do that, is the most important & significant aspect of leadership.

11. Your perception of an empowered society. How far your industry has / can contribute for the same?

In our present scenario that it is strongly believed, women need to be empowered. In fact, we have already done that by employing 99% of our work force with women & 90% of our corporate workers are also women. Women workers as generally seen have a more dedication & devotion to duty & they are more precise in their work. In turn by becoming useful earning members of their family, they also feel more confident that they also look after their family & equal to their men if not more equal.

12. Esprit de corps: How to bring fairness and equality to all?

Being a Hindu, I believe in the saying of the Bhagavad Gita “SAMAM SARVESHU BHUTESHU THEESTANTHAM PARAMESHWARAM” which roughly translates God permeates equally in beings. I strongly believe in this statement & treating all equally well as each one, who contributes to the organization. Furthermore there is another saying in Sanskrit which says “VASUDAIVA KUTUMBA” which means the whole world is one & to include our another ancient prayer “OM SHANTHI SHANTHI SHANTHI” meaning let there be peace & prosperity everywhere & to everybody. 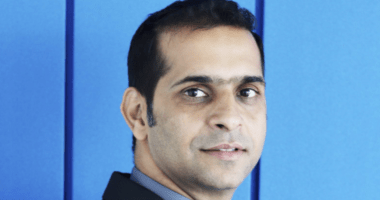 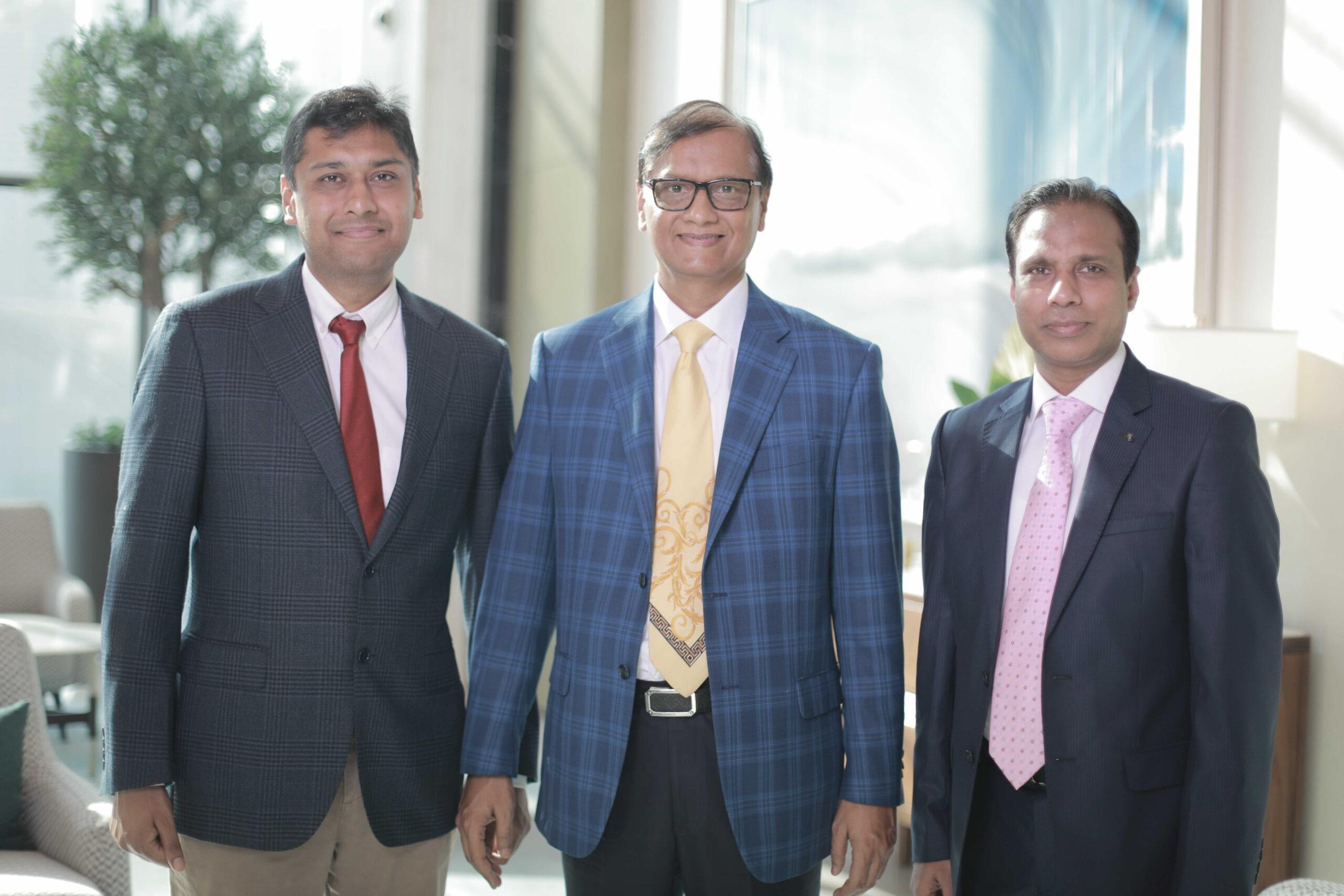 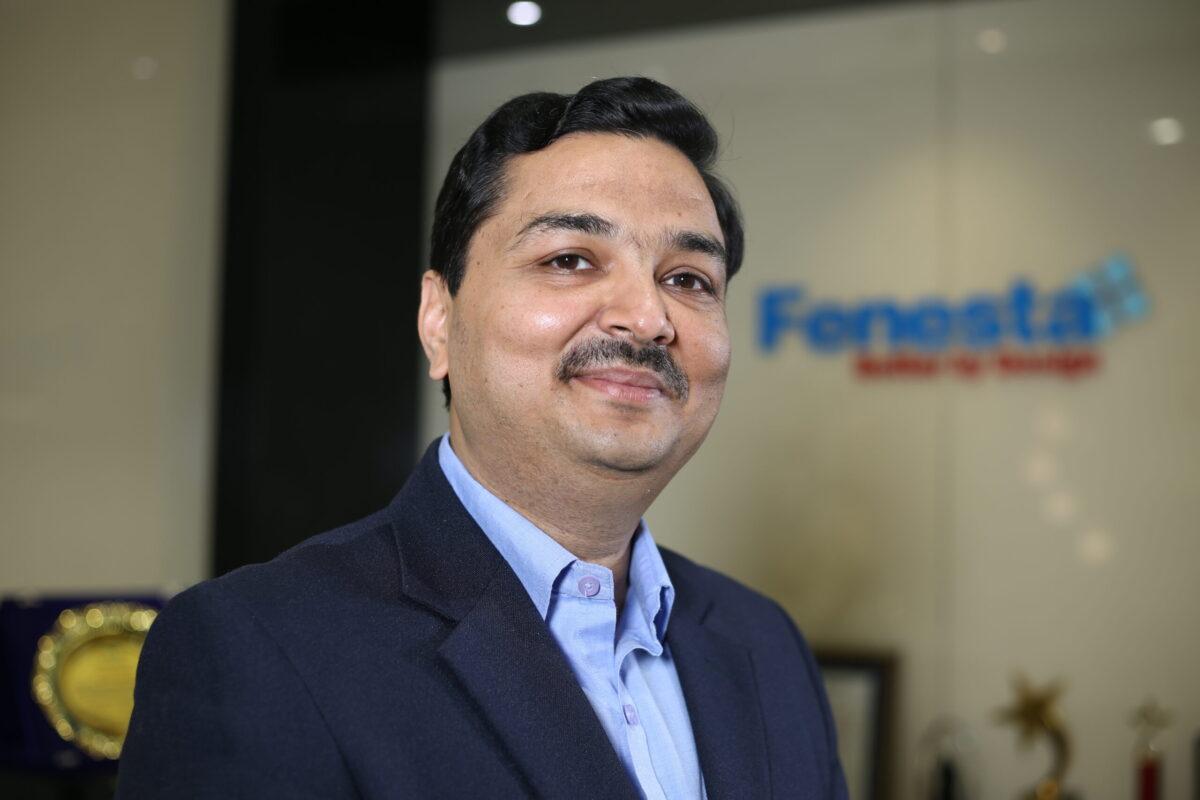 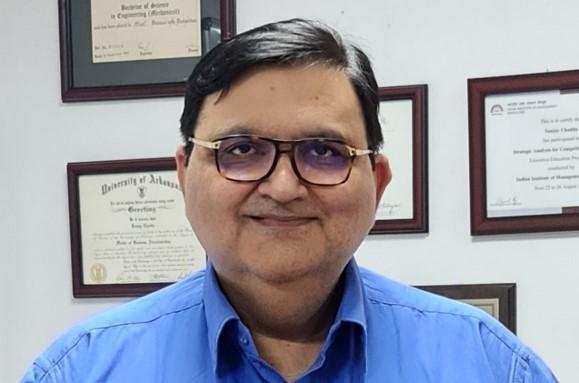 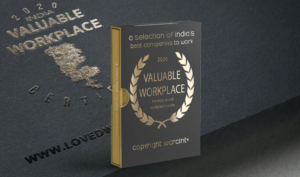 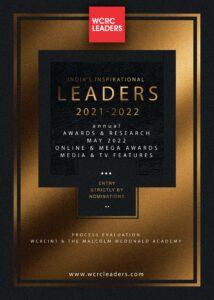 The Most Valuable 500 Brands