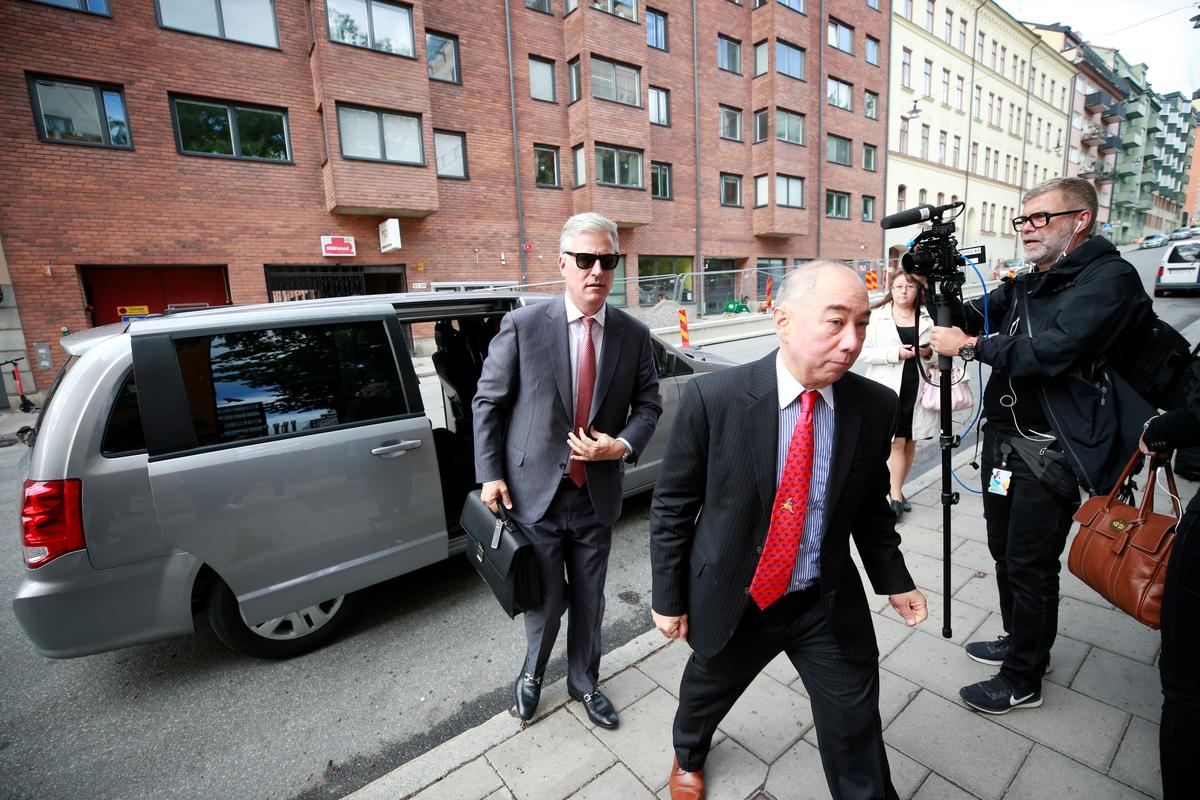 STOCKHOLM (Reuters) – U.S. rapper A$AP Rocky is expected to give testimony in a Swedish court on Thursday on the second day of his assault trial after he and two of his entourage were accused of punching and kicking a teenager.

The 30-year-old performer, producer and model, whose real name is Rakim Mayers, pleaded not guilty to a charge of assault causing actual bodily harm on the first day of the trial on Tuesday. His lawyer told the court he acted in self-defence.

Mayers was detained on July 3 in connection with a brawl outside a hamburger restaurant in Stockholm on June 30 and later charged with assault.

On Tuesday, prosecutor Daniel Suneson showed video from security cameras and witnesses’ mobile phones and said following an altercation Mayers threw 19-year-old Mustafa Jafari to the ground, after which he and two of his entourage kicked and punched him.

The prosecutor said a bottle was used to hit Jafari, who suffered cuts and bruises.

Jafari told the court he was pushed and grabbed by the neck by Mayers’ bodyguard outside the restaurant and followed the rapper’s group to get back his headphones. He said he was then hit on the head with a bottle and kicked and punched while on the ground.

If convicted, the accused could face up to two years in jail.

The case has drawn huge media attention, forcing the trial to be moved to a secure courtroom.

Sweden’s judiciary is independent of the political system and Lofven has said he will not influence the rapper’s case.

Mayers, best known for his song “Praise the Lord”, was in Stockholm for a concert. He has cancelled several shows across Europe due to his detention.

The trial could run into a third day on Friday. The verdict is expected at a later date.