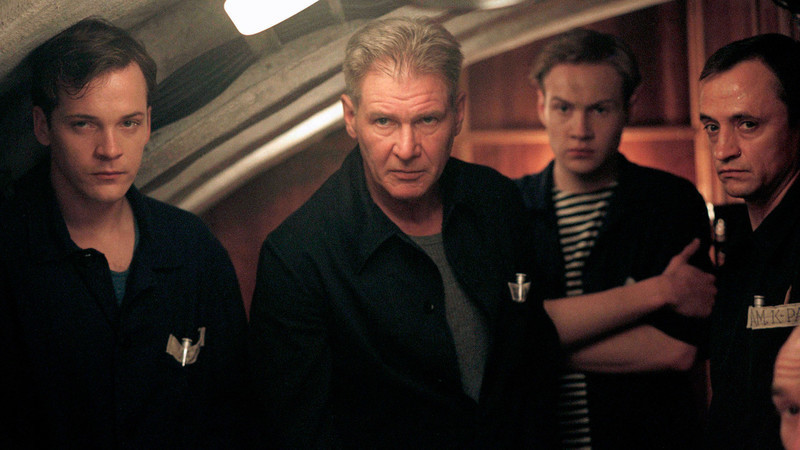 With the horrors of Russia’s nuclear program fresh in the mind of anyone who watched HBO’s harrowing “Chernobyl” mini-series, I thought it’d be instructive to look back at Kathryn Bigelow’s “K-19: The Widowmaker,” the last time American producers brought out the big guns to visualize the brink of apocalypse thanks to Cold War tensions. As Russia tried to keep themselves adequately equipped to deal with an increasingly bloodthirsty U.S., they realized they needed technology (the doomsday device joked about in Kubrick’s “Dr. Strangelove“) to stay a threat on a global scale. Bigelow saw something of the U.S. in the Russians, not that it’s hard–both can be obstinate, lethally ambitious, and heedlessly violent and oppressive–and her study of the Russians trapped in a cramped space came out like the negative image of her studies of violent American men on beaches, the open road or in bars. The relative freedom of the U.S. may not have trapped men literally, but they’re just as bound by codes of honor and rank, by brotherhood and fatherhood, and by the need to please something bigger than ourselves.

Previous Article: Abbas Kiarostami, the Filmmaker and the Man: an Interview with Godfrey Cheshire