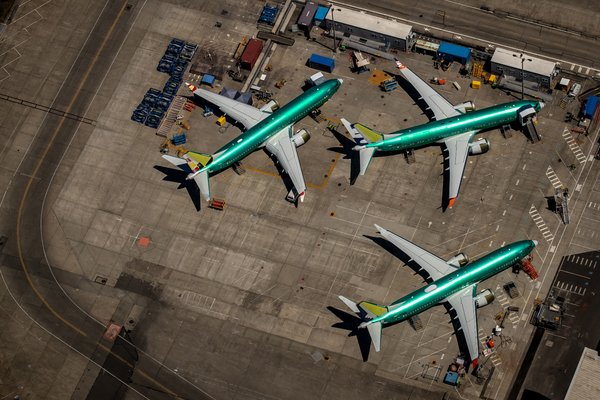 Southwest Airlines said on Thursday that it would shut down its operations at Newark Liberty International Airport, as the grounding of Boeing’s 737 Max continued to take a toll on carriers in the United States.

Southwest, reporting second-quarter earnings, said that as a result of the troubled jet’s grounding, its passenger numbers had declined, its costs had increased and it had lost an estimated $175 million in profit. Operating income for the second quarter was $968 million, $4 million less than the same period the year before.

Southwest is particularly reliant on the 737 Max, and the airline had expected to take delivery of 44 of the planes this year. That was before Boeing stopped delivering the plane until it is deemed safe to fly again.

The 737 Max was grounded on March 13 shortly after the crash of an Ethiopian Airlines flight killed all 157 people on board. About five months earlier, a 737 Max plane crashed in Indonesia, killing 189 passengers.

Gary C. Kelly, Southwest’s chief executive, said that the company was “taking necessary steps to mitigate damages” by pulling out of Newark, where the airline began service in 2011, and consolidating its operations in the New York area at La Guardia Airport as of Nov. 3.

“The financial results at Newark have been below expectations, despite the efforts of our excellent team at Newark,” Mr. Kelly said in a statement.

Southwest currently has 20 daily departures from Newark to 10 cities. It served 1.5 million passengers there in the 12 months that ended in April, making it the airport’s fifth-busiest passenger airline, according to the Port Authority of New York and New Jersey.

Southwest customers with flights booked through Newark will have the option to travel via other airports, and the roughly 125 people that Southwest employs at Newark will be given the opportunity to relocate, the airline said.

Southwest’s move is the latest example of the widening impact the grounding of the 737 Max has had on the airline industry in the United States, where carriers have canceled thousands of flights into November. The jet’s inability to fly has also forced Ryanair, the Irish budget airline, to scale back its expansion plans.

The economic fallout could get worse. Boeing said on Wednesday that it might halt production of the 737 Max if the grounding persists. Such a move would hurt a constellation of companies, including the makers and suppliers of parts for the aircraft, and could even spill into the broader economy given Boeing’s outsize role in it. The aerospace giant has already announced more than $8 billion in costs related to the two fatal crashes.

Southwest said in its earnings statement that it was in preliminary discussions with Boeing about compensation for damages related to the grounding. The airline also it said was removing the 737 Max from its schedule through Jan. 5.

Southwest’s pilots have also expressed concerns about the impact of the grounding. In an update outlining their safety concerns in June, Jon Weaks, the president of the Southwest Airlines Pilots Association, said the union’s pilots were cooperating with the Justice Department, which has issued a subpoena for records and information.

“This and other S.W.A.P.A. expenses relating to the Max, as well as the loss of flying to our members is very expensive,” Mr. Weaks wrote. “S.W.A.P.A. will be seeking compensation and reimbursement from Boeing for every dollar legally available to be challenged when the Max issues are resolved.” 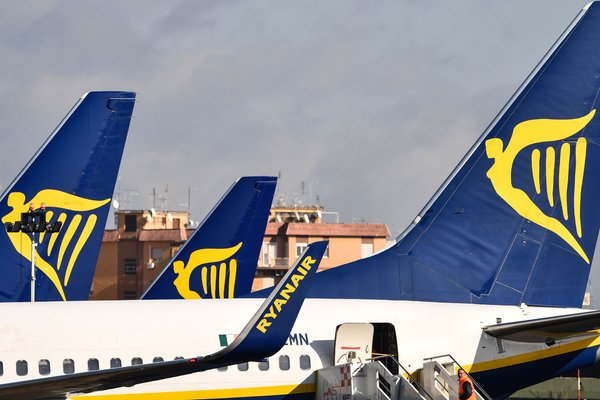 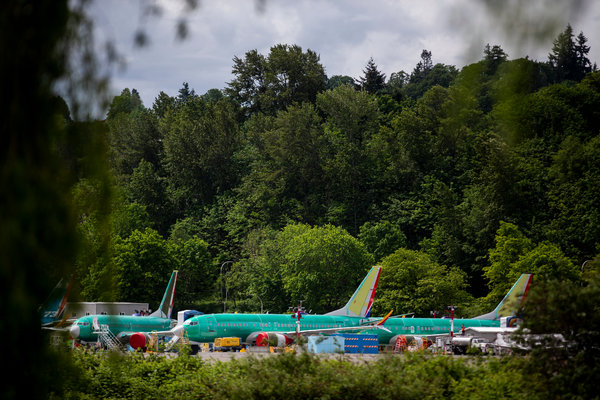