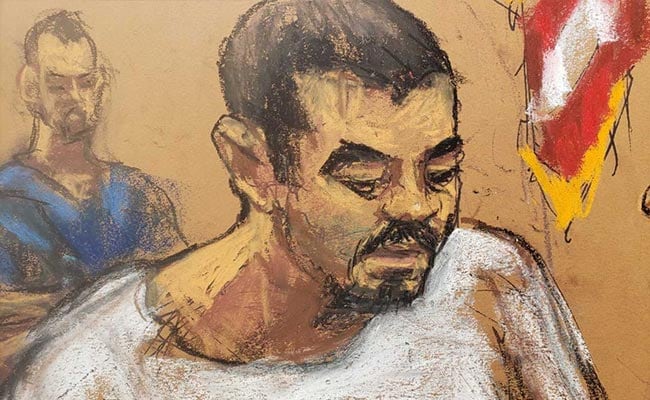 U.S. prosecutors have charged a New York man with fighting for ISIS in Syria and serving as a weapons trainer, according to court documents unsealed on Friday.

Ruslan Maratovich Asainov, a 42-year-old naturalized U.S. citizen originally from Kazakhstan, was charged with providing material support to the terrorist organization, including providing training to terrorist soldiers and attempting to recruit personnel.

Asainov traveled to Istanbul, Turkey, from his home in New York’s Brooklyn borough in December 2013 and then to Syria, where he joined ISIS and rose through the ranks as a sniper and then as a weapons instructor, according to charging documents.

Prosecutors said Asainov was detained by the Syrian Democratic Forces and was transferred into FBI custody.

The charges filed against Asainov were based in part on his regular communication between August 2014 and March 2015 with a confidential informant working for the New York Police Department.

According to the complaint, Asainov attempted to recruit the informant to work for ISIS’s media operations and asked that he send about $2,800 for military equipment.

ISIS has claimed responsibility for several attacks against Americans in the United States and abroad.