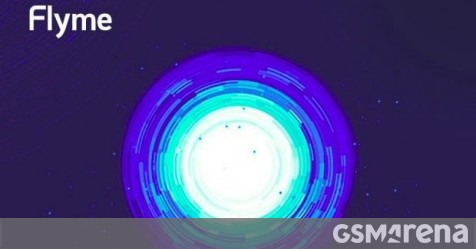 Flyme has been Meizu’s skin on top of Android since the Chinese company started making smartphones. It’s Meizu’s EMUI, or MIUI, if you will, and now we’re on the cusp of a new version becoming official.

It’s going to be called Flyme 8, and it’s due to be announced on August 13, according to a leaked poster that reveals the date in no uncertain terms.

#Flyme8 #Meizu
Many people have guessed that Flyme 8’s release time is in Q4.
From the NGA-exposed posters, we know that it will happen on August 13th.

What’s less certain is what we should expect to see in Flyme 8. Will it be a full redesign of Meizu’s Android experience? Or more of an iterative upgrade to Flyme 7 that has been around for more than a year now? The answers to these questions are coming in just around five days, so stay tuned.