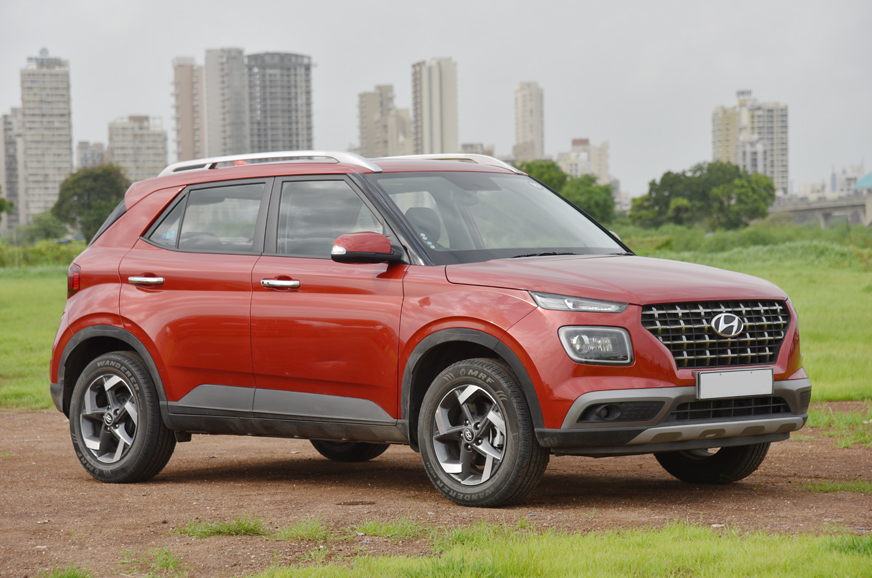 Barring the Venue and Kona Electric, Hyundai will hike prices of its entire India range to account for an increase in safety kit.

Hyundai India has announced that it will increase the prices of all its models from August 1, 2019. The Korean brand claims that the change in prices – up to Rs 9,200 – is owing to the higher input costs associated with adding more standard safety kit to all their models. As of July 1, 2019, all passenger vehicles produced in India need to be AIS 145-compliant – which means that all cars will have to come with standard features like at least one airbag, rear parking sensors, a speed alert system and a seatbelt reminder for the driver and co-driver.

However, Hyundai also confirmed that the price hike does not extend to two of its newest models – the Venue compact SUV and the Kona Electric. There was no doubt about the safety kit you’d get on the Rs 25.30 lakh Hyundai Kona Electric, and the Hyundai Venue range, priced between Rs 6.50 lakh and Rs 11.11 lakh, has been compliant with the safety norms right from launch. Nonetheless, the Venue prices, which at the time of launch were introductory, will increase at a later date.

A rival to the Mahindra XUV300, Maruti Suzuki Vitara Brezza, Tata Nexon and Ford EcoSport, the Venue has made quite an impression on buyers. In fact, the compact SUV turned up on the top 10 sales list in the month of its launch and has even surpassed the Creta in terms of sales.

Priced between Rs 6.50 lakh and Rs 11.11 lakh (ex-showroom, Delhi), the Venue is available in a total of 13 variants, including four engine-gearbox options – an 83hp 1.2-litre petrol-manual, a 90hp, 1.4-litre diesel-manual and a 120hp, 1.0-litre turbo-petrol with manual and dual-clutch automatic gearbox options.

Along with its competitive pricing, the Venue’s USPs include a well-kitted and high-quality cabin, though the automatic option isn’t offered on the top-spec variant, which means it misses out on some premium equipment. In addition, legroom at the rear is far from segment-leading.

The Kona Electric was launched in a single trim with one 39.2kWh battery pack (the international model gets a 64kWh unit too). Capable of going an ARAI-rated 452km on a single charge and taking a company claimed 9.7 seconds to hit 100kph from standstill, the Kona Electric’s battery can be charged from 0-80 percent charge in just 57 minutes with a 50kW DC fast charger. Hyundai provides a 2.8kW portable AC charge and a 7.2kW wall-box AC charger as standard with the EV.