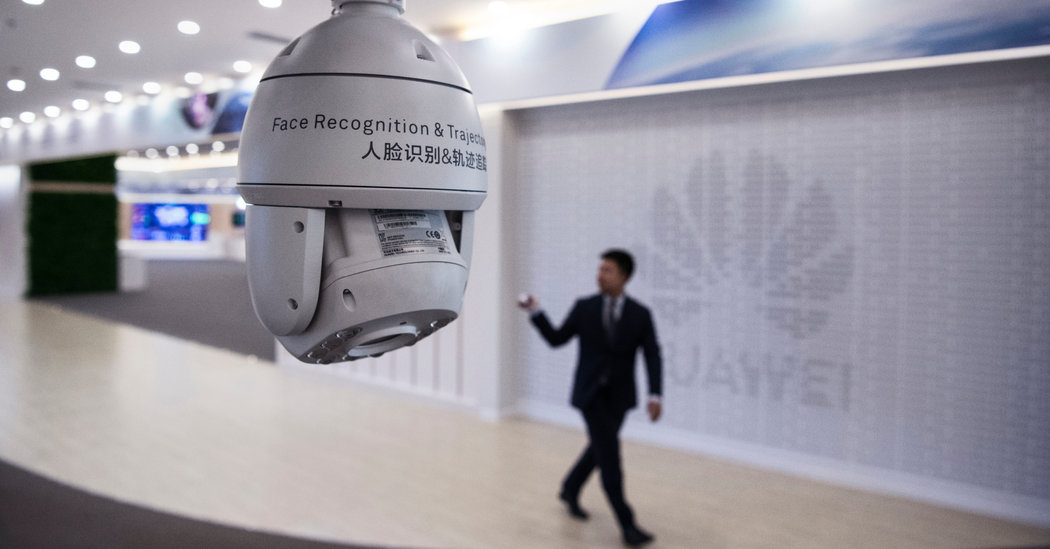 The Trump administration on Wednesday took a tactical step in its trade confrontation with China, by releasing a rule that restricts government agencies from doing business with Huawei, the giant Chinese maker of telecommunications equipment and smartphones.

The prohibition was mandated by Congress as part of a broader defense bill signed into law last year. It covers direct purchases of telecom gear and video surveillance equipment and services. And it extends to other Chinese companies that, like Huawei, have raised security concerns inside the American government, including the telecom equipment maker ZTE and Hikvision, which develops facial-recognition technology.

But Huawei, China’s largest telecom company, has been the main focus of attention for the White House and an on-again, off-again bargaining chip in the administration’s trade battle.

In a statement, Huawei said the White House move was “not unexpected” since it was required by the defense bill. The Chinese company said it would continue to challenge the ban in court and called it a “trade barrier based on country of origin, invoking punitive action without any evidence of wrongdoing.”

The administration’s various announcements regarding Huawei have caused confusion for the Chinese company and among its American suppliers.

In May, the Commerce Department put Huawei on a so-called entity list, which bans American corporations from supplying foreign companies deemed potential security threats. The administration has warned that Huawei’s equipment could give the Chinese access to phone calls and other communications, and it has tried to persuade allies not to use the company’s equipment in their build-out of the next generation of wireless networks, known as 5G.

But the Commerce Department blacklist, like the rule released on Wednesday, includes openings for exceptions. And after meeting in June with President Xi Jinping of China at the Group of 20 summit in Japan, President Trump said American companies could sell some technology to Huawei. That easing, he said, came because China had agreed to buy more farm products from the United States.

Last month, Mr. Trump met with the leaders of companies that supply Huawei with technology like networking chips and smartphone software, including Google, Qualcomm, Intel, Broadcom and others.

At the time, the White House said chief executives from the companies “requested timely licensing decisions from the Department of Commerce, and the president agreed.”

But in the past week, talks between Chinese and American trade negotiators broke down, the Chinese central bank let the renminbi fall, and Beijing said it would temporarily halt purchases of agricultural products from the United States.

And on Wednesday, the White House finally released the congressionally mandated rule to prohibit government agencies from buying certain kinds of Huawei equipment. The rule goes into effect on Aug. 13.