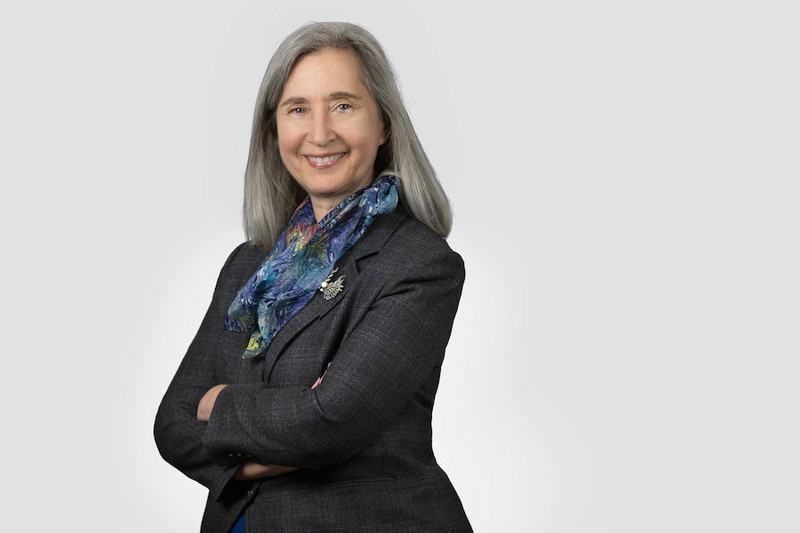 One year ago this week, I was proud to promote one of our longtime contributors, Nell Minow, to the position of Assistant Editor, making her our first female editor at RogerEbert.com.

She has served as an editor the past twelve months alongside Brian Tallerico, Matt Zoller Seitz, Matt Fagerholm and Nick Allen and has done a marvelous job. Nell provided her insight to the week’s latest film releases as well as interviews with actors and filmmakers from around the globe. Apart from her work for us, Nell is renowned for her weekly reviews that she publishes as The Movie Mom online and on radio stations across the US. But personally, I have to admit, I love my guy editors, but it has taken our site to another level to have the opinions and wisdom that a woman like Nell brings. In addition to her work in the area of film criticism she is a lawyer, an expert on corporate governance and an all-around intellect and grounded wise woman. Also, her humility is such that she will be embarrassed that we are doing this, but she deserves it! So please help us celebrate Nell!

She is also an accomplished author of The Movie Mom’s Guide to Family Movies and 101 Must-See Movie Moments, and is the founder of Miniver Press, a publishing company specializing in non-fiction ebooks and print books about the arts, music, sports, history, and culture. Her articles have appeared in the Chicago Tribune, the Chicago Sun-Times, the Kansas City Star, USA Today, Family Fun, Daughters, Parents, and three editions of The Practical Guide to Practically Everything. Nell has been profiled in The New York Times, The Economist, Forbes, the Chicago Tribune, Working Woman, CFO Magazine, the Ladies Home Journal, Washingtonian Magazine, and the Chicago Sun Times, and has appeared as The Movie Mom on CBS This Morning, Fox Morning News, NPR, and CNN.

To celebrate the first anniversary of Nell’s debut as an editor, we are sharing highlights from her prolific work for us as a critic and interviewer. Her sole four-star review for us, thus far, was for the 3D re-release of Steven Spielberg’s “Jurassic Park” in 2013, though there are ten films for which she gave three-and-a-half stars, all of which are worth seeing out. Click on the name of each, and you will be directed to the full review…

“The Death of Louis XIV,” directed by Albert Serra

“How to Train Your Dragon: The Hidden World,” directed by Dean DeBlois

“On the Basis of Sex,” directed by Mimi Leder

“The Other Story,” directed by Avi Nesher

In addition to her splendid reviews, Nell is also one of our most prolific interviewers, having published numerous conversations with some of the industry’s most formidable talents over the past year along. She also penned an excellent essay about the portrayal of female sexuality in comedy classics such as “Clerks” and “Four Weddings and a Funeral.” Below we have compiled ten of Nell’s most memorable interviews from her first year as editor. Click on the subject’s name, and you will be directed to the full conversation…

Glenn Close on her Oscar-nominated performance in “The Wife”

Barry Jenkins on his Oscar-winning film, “If Beale Street Could Talk“

Leonard Maltin on his book, Hooked on Hollywood: Discoveries from a Lifetime of Film Fandom