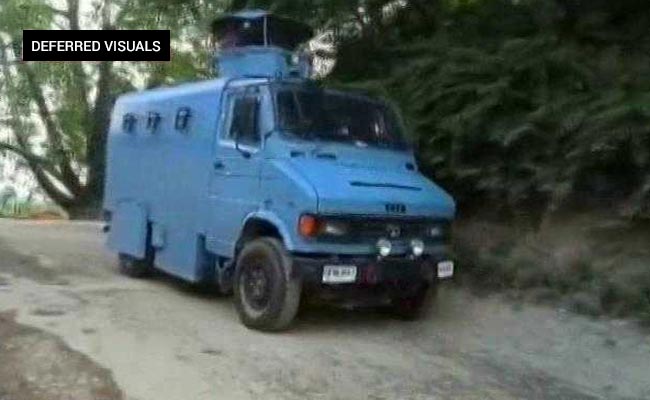 At least three terrorists are trapped inside a building at Jammu and Kashmir’s Anantnag after an encounter with security forces broke out this morning, the police said. They said more troops have been called in to surround the area and neutralise the threat.

The encounter comes a day after an Army vehicle was targeted with an improvised explosive device in Pulwama, where a convoy of the Central Reserve Police Force was attacked by a suicide bomber in February. Six soldiers and two civilians were injured in the attack.

On Monday, an Army Major was killed and three soldiers were injured in another encounter with terrorists in Anantnag.