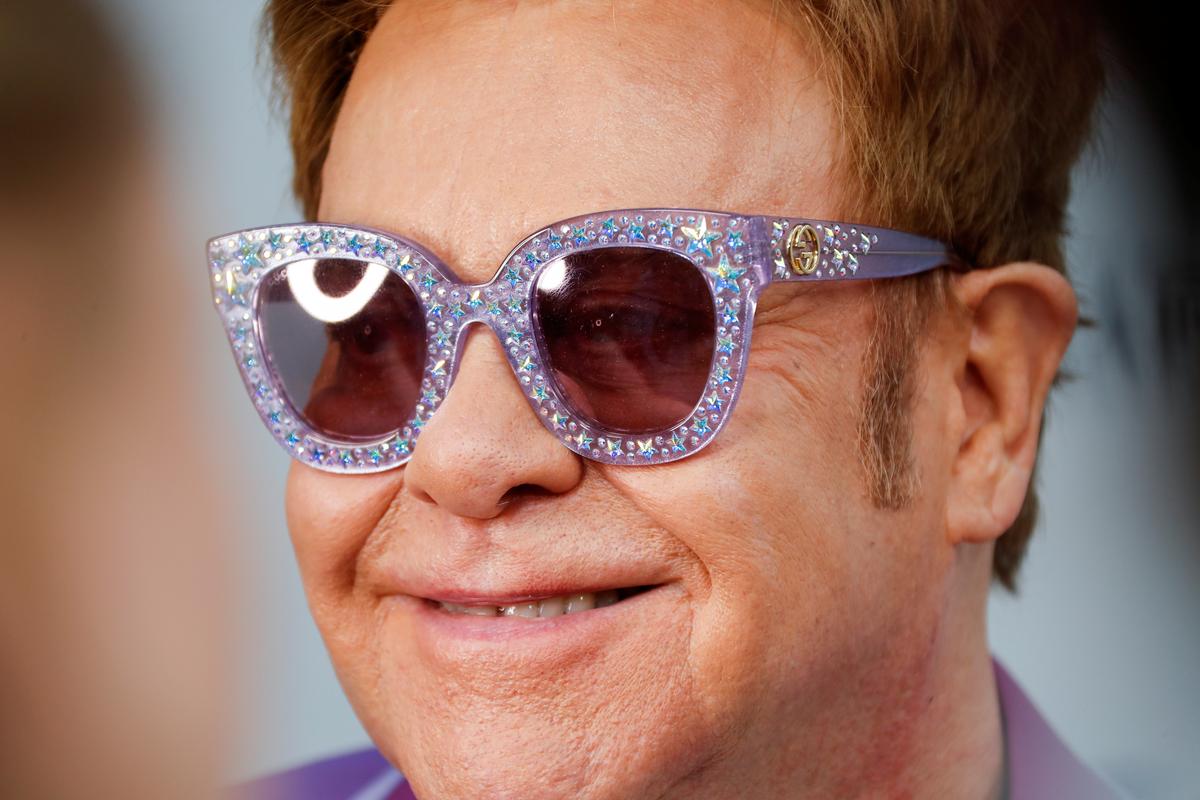 CAP D’ANTIBES, France (Reuters) – Elton John on Wednesday held a celebrity-packed gala in the south of France to raise funds to fight HIV/AIDS in Kenya.

The British singer-songwriter, on a break from his farewell world tour, welcomed the likes of Coldplay frontman Chris Martin, The Who guitarist Pete Townshend, actress Joan Collins and Taron Egerton, who plays John in the musical biopic “Rocketman,” to a villa in Cap d’Antibes.

“We’re here for the Elton John AIDS foundation, our first south of France fundraiser, hopefully to raise money for people who desperately need it in our fight against HIV and AIDS,” John told reporters.

Martin performed “Viva La Vida” and John sang at the piano for guests gathered for a dinner and an auction, including the sale of a limited-edition luxury Bentley car.

The Elton John AIDS Foundation last year announced a MenStar Coalition that aims to expand diagnosis and treatment of HIV infections, including a push for HIV self-testing particularly in sub-Saharan Africa.

“The thing is for people to get tested, to know their status, not to be ashamed of it. It’s a very treatable disease,” John said on Wednesday.

The Elton John AIDS Foundation has donated some $450 million to projects since it was founded in 1992, according to foundation officials. Much of the money comes from annual parties and auctions in Los Angeles and New York.