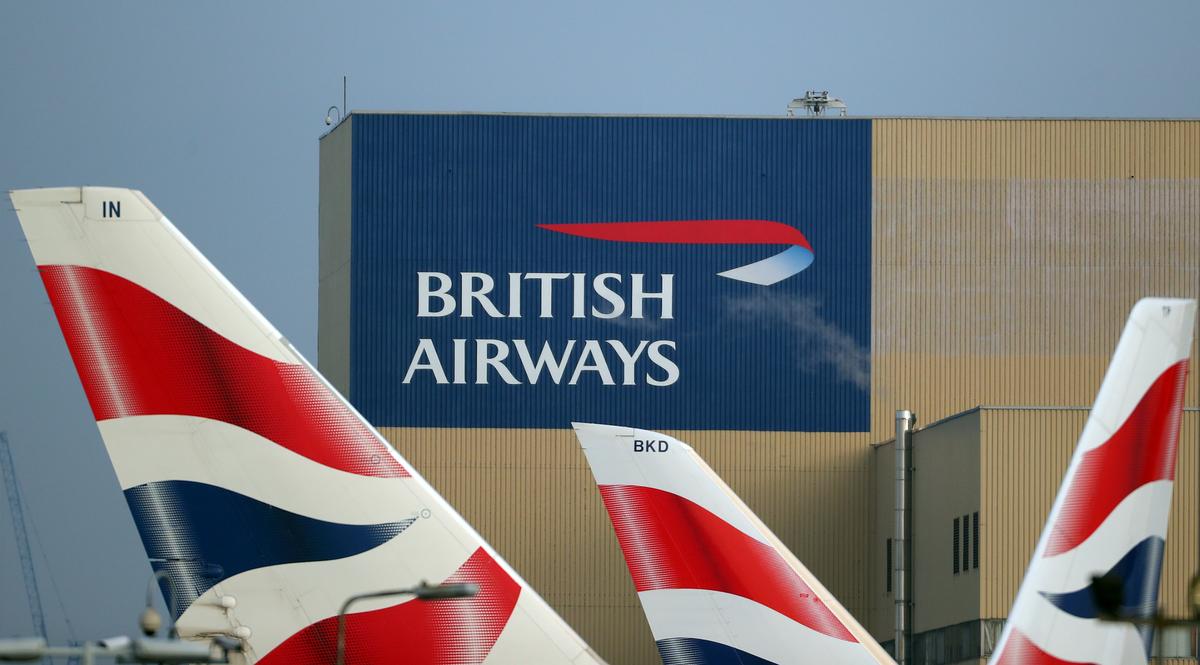 CAIRO (Reuters) – Egypt’s aviation minister on Sunday expressed his dismay over British Airways’ decision to suspend flights to the Egyptian capital to the UK’s ambassador to Cairo.

International Airlines Group’s British Airways suspended flights to Cairo on Saturday for seven days “as a security precaution” as it reviews security at the city’s airport.

Later on Saturday, Germany’s Lufthansa said it had cancelled services from Munich and Frankfurt to Cairo but it resumed flights on Sunday.

Younis Al-Masry “expressed his displeasure at British Airways taking a decision unilaterally concerning the security of Egyptian airports without referring to the competent Egyptian authorities,” the aviation ministry said in a statement released after a meeting between the Egyptian aviation minister and British Ambassador Geoffrey Adams.

The statement went on to say that Adams had apologised for not informing Egyptian authorities before the decision was made and cited him as saying the flight suspension was not related to the security measures at Egyptian airports.

The British embassy in Cairo could not immediately be reached for comment.

A spokesman for Air France, in a statement sent to Reuters, said the airline had decided to maintain its service to Cairo after liasing with French and Egyptian authorities.

An Emirates spokeswoman said its flights were operating to schedule.

“We are closely assessing the situation and are in contact with the relevant aviation authorities with regards to our flight operations to Egypt,” the spokeswoman said.

The website for Abu Dhabi’s Etihad showed its services were also operating and a spokesman said the airline was monitoring the security situation in Cairo.

Tourism, a key source of foreign revenue for Egypt, has been recovering after visitor numbers dropped in the wake of a 2011 uprising and the 2015 bombing of a Russian jet, which killed all 224 people on board shortly after takeoff.

That attack, which was claimed by Islamic State, prompted Russia to halt all flights to Egypt for several years and a number of countries including Britain to cease flights to the Red Sea resort of Sharm el Sheikh, which have yet to resume.

Reporting by Amina Ismail in Cairo, Mathieu Rosemain in Paris and Alexander Cornwell in Dubai; Additional reporting by Abdelnasser Aboelfadl in Cairo; Writing by Yousef Saba; Editing by Louise Heavens and Kirsten Donovan