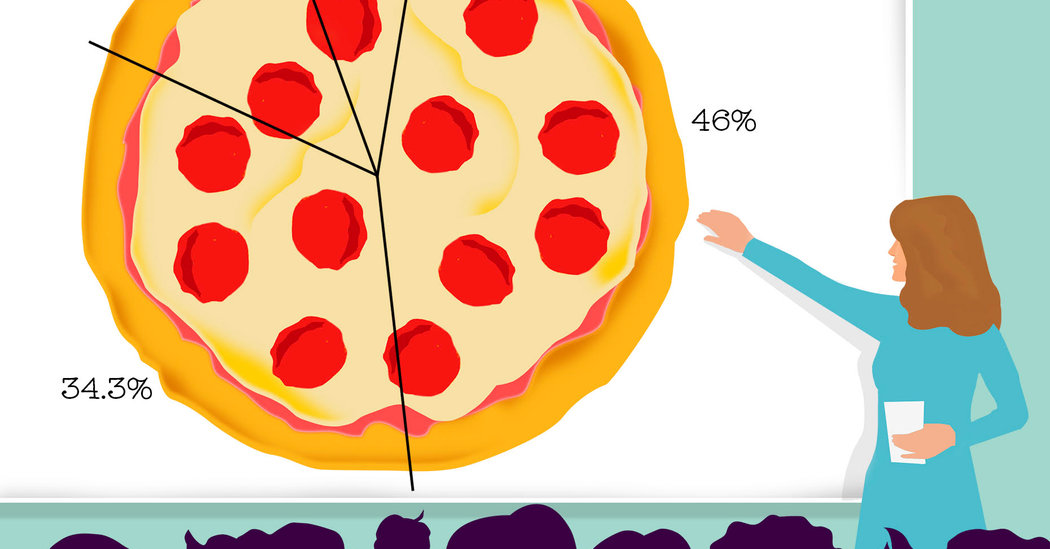 In an annual rite of passage, over a million Americans will enroll in their first economics class in the fall, and as the field of economics has evolved, these introductory classes are changing, too.

Many economists these days view what we are teaching not so much as a specific subject matter but as a set of analytic tools that are relevant beyond the relatively standardized production and pricing decisions of the business world. This perspective has led modern economists to study families, education and health, much as they study business strategy, politics, and finance.

This broader ambit for economic reasoning provides an opportunity to make introductory economic courses more useful to more students, exploring how these ideas can inform the thousands of decisions they confront each day.

This approach requires a shift in vision. As an undergraduate, I was taught from the perspective of a spectator in the nosebleed seats watching the economic action unfold below. But economics is more useful if we teach students to see themselves as protagonists on the economic playing field.

This shift helps students see that economics is a set of tools that can empower them, providing insight that will guide them toward better decisions.

I’ve adopted this perspective in the introductory classes I teach at the University of Michigan.

My students describe a sense of wonder at discovering that their daily decisions — how much to spend, how many hours to work, or how to allocate household tasks — are the stuff that economists study.

Take the theory of comparative advantage, which is a critical concept in international trade. It is traditionally taught as a series of calculations that can explain why England produces cloth that it trades for Portugal’s wine. But comparative advantage is a broader, more useful, and intuitive idea: the insight that a group of people can produce more if each task is done by the person who can do it at the lowest cost.

Critically, economics teaches that the relevant cost is what we call the opportunity cost, which is not the number of hours a task takes you but rather what you forgo by not pursuing the next best use of your time.

This idea explains why it would have made sense for Ringo Starr to play drums for the Beatles even if it were true, as some have said, that Paul McCartney was a better drummer. The opportunity cost of Mr. McCartney playing drums frequently would have been higher, because it would have meant forgoing his regular work on bass guitar.

My students have applied the same idea in their own lives, discovering that they’re better off assigning the task of cooking dinner to whichever roommate doesn’t have a big paper due, rather than to the best cook. (And during exam week, they assign the task to the local pizzeria.)

Many of their parents probably used the same idea years earlier when deciding who should get up at 3 a.m. when the baby fusses, discovering that the opportunity cost is lower for whoever can be more productive the next day, even when sleep deprived.

The same idea guides much of the business world, explaining why your dentist rarely cleans your teeth, your vet rarely weighs your pup and law partners rarely draft motions.

In each case, the question about how best to allocate tasks rests on the same calculation, which involves identifying the best alternative use of your time. This approach can even guide shopping decisions. After all, when you’re deciding whether to buy pre-cut vegetables, you’re effectively asking whether to assign the task of chopping your veggies to yourself or someone else.

Start thinking this way and you’ll quickly see that the ideas that guide your everyday decisions also propel international trade, which is why American engineers design iPhones, while foreign workers — who have fewer alternative opportunities — do the laborious work of putting them together. By assigning tasks this way, Americans have gotten cheaper iPhones, and Chinese and Indian consumers have gotten greater access to advanced technology.

Teaching useful economics, this approach to teaching tweaks the incentives facing students. As they discover that economic ideas are relevant to their personal and professional lives, it becomes more likely that the benefits of engaging with economics will outweigh the costs.

It shouldn’t be surprising that a field that traditionally focused on the production decisions of a mythical widget factory failed to attract many women students. A broader approach to social science is likely to engage a more diverse array of students.

Less than one-tenth of the students who take an introductory economics class will major in economics. And among that select group, fewer than one in 100 become economists. Yet everyone can benefit from applying the tools of economics.

This can happen only if instructors focus on showing how their tools can help people from all walks of life rather than on training the tiny sliver of students who will become economists.

It may also require a change in mind-set.

Economists have traditionally been reluctant to give people advice because we have little to say about matters of taste. If you choose an apple rather than an orange, the argument goes, it’s most likely because you prefer the apple. We have no business telling you which fruit to buy.

Fair enough. But it would be wrong to conclude that economics can’t help you make better fruit-buying decisions.

If your family eats a lot of apples, it’s worth pointing out that you can get a better deal buying the two-pound bag if it’s less than twice the price of the one-pound bag. Even if cheaper apples are available on the other side of town, they may not be a good deal once you account for the opportunity cost of your time. And it would be foolish to buy apples without first checking whether there’s a sale on useful substitutes, like oranges.

You’re also likely to make better buying choices if you note that even if a pound of candy is cheaper than a pound of apples, the true price of the apples may be lower once you account for the health consequences. And before you forgo the apples, consider the reality that buying food processed in polluting factories comes with a hidden cost to the planet.

Indeed, one of the most useful payoffs from learning some economics is that it allows you to see the unseen costs. To some, that makes the field seem dismal. But I think of it as a superpower that will help you make better choices.