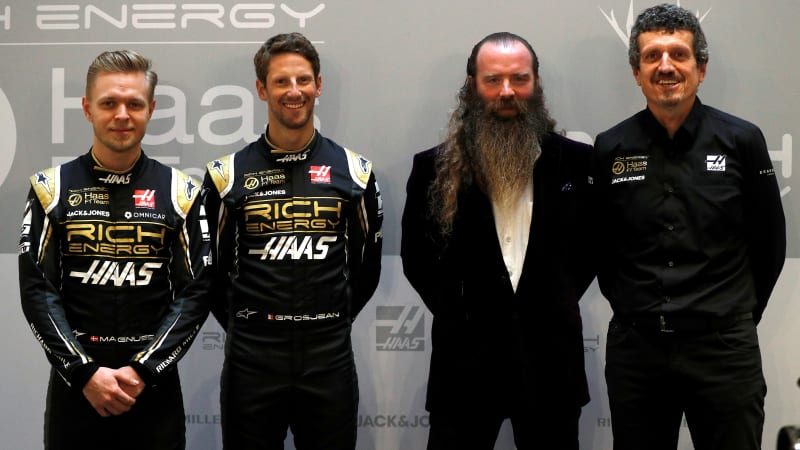 LONDON — Rich Energy, a drink brand that recently lost a copyright infringement case over its logo, said on Wednesday it had canceled a title sponsorship of the Haas Formula One team due to “poor performance.”

There was no immediate comment from the U.S.-owned team.

Branding for the energy drink has been prominent on the team’s black and gold cars since the start of the season, while the company has also made waves with a combative presence on social media.

“We aim to beat @redbullracing & being behind @WilliamsRacing in Austria is unacceptable,” Rich said on its Twitter feed ahead of this weekend’s British Grand Prix at Silverstone.

“The politics and PC attitude in @F1 is also inhibiting our business. We wish the team well,” it added.

Former champions Red Bull Racing are third in the championship and won the Austrian grand prix at the end of last month. Ferrari-powered Haas are ninth out of the 10 teams, albeit only six points behind sixth-placed Alfa Romeo.

Danish driver Kevin Magnussen finished behind George Russell’s Williams at Spielberg after a drive-through penalty. Williams are last and yet to score a point this year.

Questions have been asked by the Formula One media about the energy drink brand’s finances and statements by company boss William Storey.

In May Rich lost a court case brought against it by Whyte Bikes for copyright infringement of its stag’s head logo, which was removed from the Formula One cars.

“He had a tendency to make impressive statements, which on further investigation or consideration were not quite what they seemed,” she said of Storey.

The judge cited as an example that when cross-examined about a claim to the media in February that 90 million cans had been produced, Storey explained that Rich “had produced 90 million cans, but had not yet filled and sold them.”