How Does China’s Currency Move Put Pressure on U.S.?

A weaker renminbi blunts President Trump’s tariffs on Chinese-made goods. But the strategy carries risks beyond worsening relations with the United States.

This article was originally published in 2018 and was updated on Aug. 5 after China’s currency fell.

As the United States and China swap threats and mete out increasingly punishing tariffs, the world is watching to see whether Beijing turns to one of its most potent economic weapons.

It involves the number 7.

China’s currency, the renminbi, on Monday crossed the psychologically important level of 7 renminbi to the dollar. As of Monday morning Eastern time, it took about 7.05 Chinese renminbi to equal $1. The last time it took more than 7 renminbi to buy a dollar was in May 2008, as the world was slipping into a financial crisis.

The Trump administration does not like the idea of a weaker Chinese currency. That could give what it considers an unfair advantage to China’s exporters. In the arsenal of trade disputes, currencies can be potent weapons.

But China has good reason to keep its currency from weakening much further. Currencies may be potent weapons, but they are blunt ones — and they can boomerang against those who use them.

Why is 7 to the dollar significant?

There is nothing particularly threatening about the number 7 itself. The renminbi at 7.002 to the dollar is pretty similar to the currency at 6.998 to the dollar.

But passing that number is significant symbolically. It suggests China is prepared to let its currency weaken further still. That would give China’s factory owners an advantage when they sell their goods in the United States. It would also undermine the tariffs the Trump administration has levied on Chinese-made products. 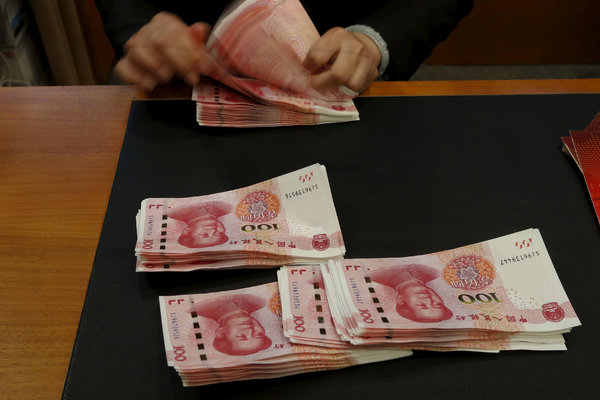 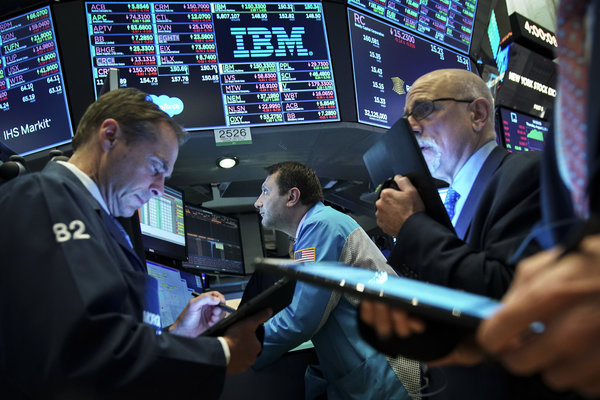 China Wants to Hit Back at Trump. Its Own Economy Stands in the Way. 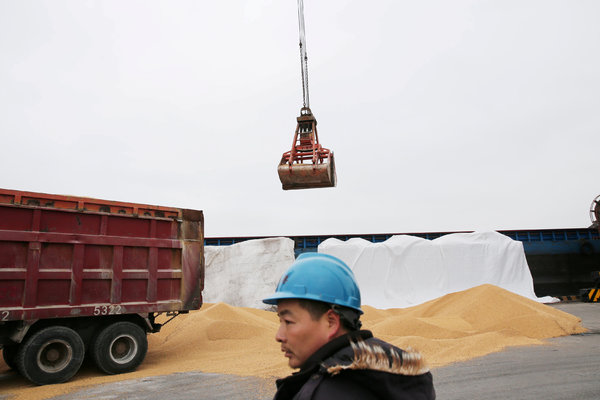 How would that help China?

Say you own a Chinese factory making lawn ornaments, and you sell a lot of pink flamingos to an American retailer. You price each at $1 — they may sell for far more in retail outlets in the United States, but shipping and storage account for most of that. When the renminbi is 6 to the dollar, that translates to 6 renminbi in sales.

But when the currency depreciates to 7 to the dollar, that $1 flamingo is worth 7 renminbi in sales to you. Or you can cut the price — say, from $1 to 85.7 cents — and still make your original 6 renminbi in sales. Your American competitor, who has to buy and sell in dollars, has to grudgingly cut prices to compete.

(It’s a lot more complicated in the real world. The plastic and metal for the plastic flamingo may have been imported to China and priced in dollars, for example. But bear with us.)

A weaker currency can also help Chinese exporters beat President Trump’s tariffs. The United States had imposed tariffs of about 25 percent on a wide variety of Chinese goods that arrive at American ports. If the renminbi weakens by 10 percent, the tariffs basically fall 15 percent.

Read how tariffs may already be prompting changes in manufacturing
One Trump Victory: Companies Rethink China 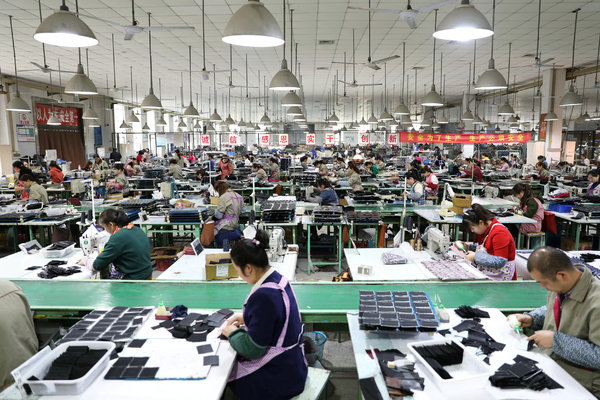 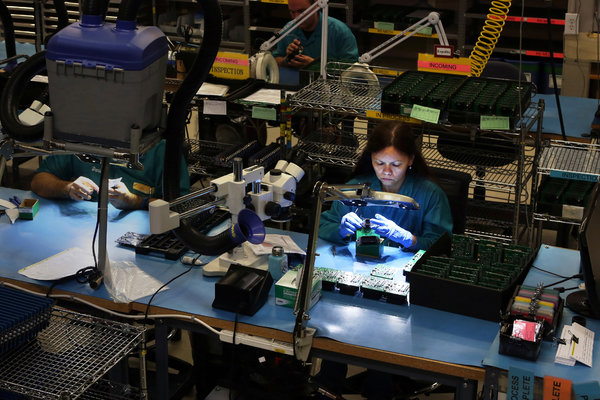 Some politicians in the United States and elsewhere have long said that China manipulates its currency, even though Washington officials — including in the Trump administration — have stopped short of official accusations. But the renminbi’s fate is not entirely under Beijing’s control.

China’s financial system is firmly controlled by the government, giving the country’s leaders a great degree of control over how much the renminbi is worth. Officials set a daily benchmark rate for the renminbi and allow its value to move a smidgen above or below that level in currency markets. Chinese officials say each day’s trading activity helps determine the value they set for the renminbi the next day, but they disclose few details about how that works.

On Monday, Beijing set that guidepost at 6.9225, putting it in reach of 7 to the dollar. In the world of foreign exchange, a higher number means a weaker currency.

The people who drove the renminbi from that midpoint to past the 7 threshold are traders, many of whom believe the renminbi should be worth less. The people and companies that hold the currency have become increasingly nervous that the trade war will further hurt the slowing Chinese economy.

There are other reasons. Since last year, Beijing has tried to prop up the economy by having the state-controlled banking sector increase lending, making money more available. That means even more renminbi sloshing around, weakening the currency’s value.

What are the broader risks?

Four years ago, as its economy slowed, China devalued the renminbi in part to give its factories a helping hand. The financial world was shocked. Markets plunged.

As Chinese officials hurried to explain themselves, people and companies began shifting their money — money that China’s economy needed — outside the country. A year later, China had spent more than $500 billion from its reserves in an effort to shore up the renminbi. It later tightened controls on the financial system to shut off many ways people used to get money out of the country.

There are other potential problems. A weaker Chinese currency makes it expensive for Chinese consumers to go shopping. It worsens the debt burden of any Chinese company that borrowed money in dollars. It also makes global commodities like oil that are priced in dollars more expensive.

Should the trade war intensify, China may look to make more aggressive moves with its currency. But as history shows, there can be a price to pay.