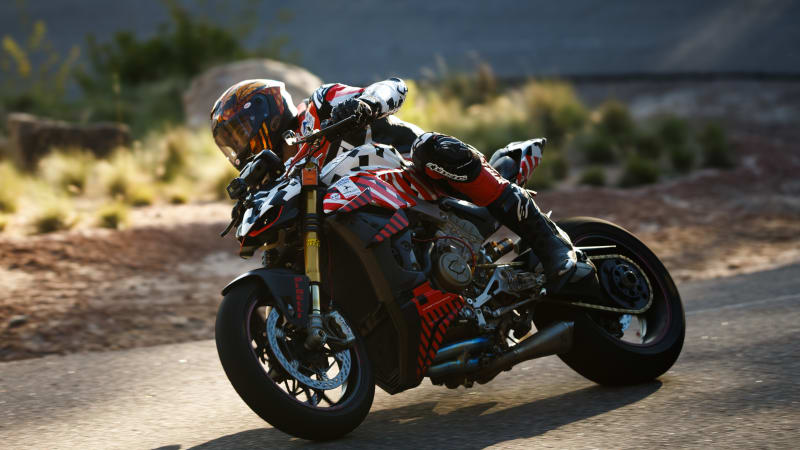 Motorcycle racer Carlin Dunne was killed taking part in the 97th Broadmoor Pikes Peak International Hill Climb on Sunday. The professional rider was aboard a Ducati Streetfighter V4 prototype and was well on his way to setting a new motorcycle speed record when he crashed less than a quarter of a mile from the finish line.

Dunne qualified in pole position, meaning he was the fastest rider at the event. He was the defending champion in the Heavyweight Division.

Dunne was 36 years old. He is the seventh participant in the Hill Climb to have died taking part in the event.