To start, theres a new app launcher. It is streamlined with more apps are visible at once. The most frequently used apps can be found at the top row. In addition, new Google Assistant badges will give you pertinent information on your calendar or news, for instance, without having to take your eyes off the road. 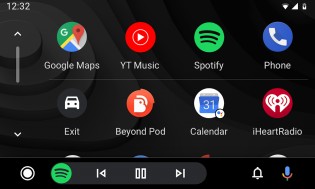 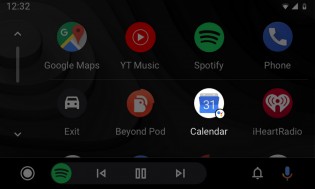 Once connected to Android Auto, your device could now automatically resume whichever song or podcast was being played earlier. The app must be compatible with Android Auto.

If you have previously asked Google about a destination, it will automatically populate the maps application and start navigating automatically as soon as you are connected. 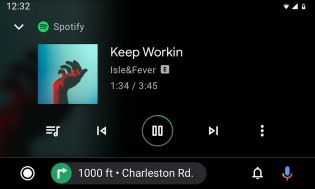 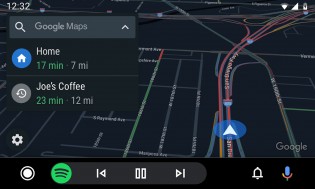 A new navigation bar gives you more information than before. Not only that, but when youre navigating, youll have the music controls down here. The same is for the reverse: when you are looking through music, your navigation directions will take over the bar.

There is now a dedicated button for checking missed notifications. From here, you can play missed messages, reply to messages via voice, or redial missed calls. 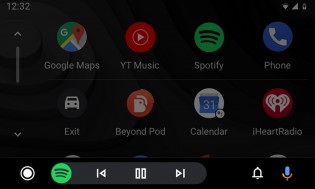 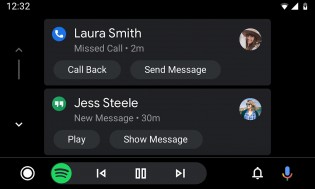 Finally, Android Auto will now resize the UI on wider Android Auto displays. Currently, displays that are wider than the standard have a lot of unused space in the interface. The update would make better use of the space and improves overall visibility.

This update will initially apply to vehicle radio units with official support for Android Auto. The smartphone version of Android Auto will not be updated with these changes. The Android Auto app will be eventually phased out into Google Assistants driving mode.