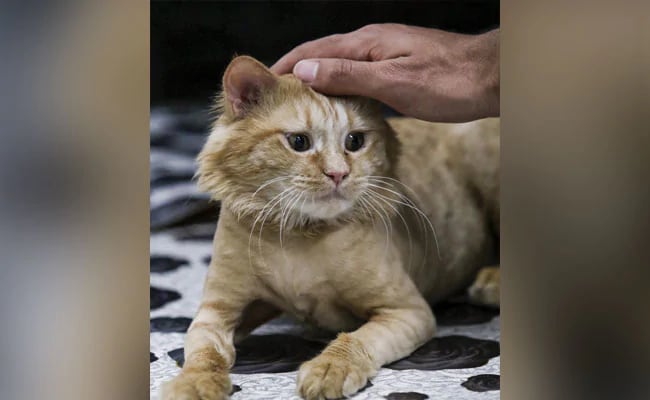 She said she feeds the stray cats in her neighborhood because it brings her comfort and companionship. Nancy Segula has been lonely, especially after the death of her husband in 2017. A couple of the cats were left behind when her neighbor moved, so the 79-year-old fed them and kept them happy. They made her happy in return.

Then an Ohio magistrate told Segula that, not only was feeding stray cats illegal, but that she would be going to jail for it, too.

“There’s been about six to eight adult cats and now there’s kittens coming over, too,” Segula told cleveland.com on Tuesday. “I miss my own kitties. They passed away; my husband passed away. I’m lonely. So the cats and kitties outside help me.”

Short was filling in for Judge Jennifer Weiler that day. As the controversy surrounding the case continues to bubble, Weiler told The Washington Post she would like to hear all sides of the case with everyone in the room – the defendant and her lawyer, the prosecutor and a representative from animal control, to decide whether jail is the right sentence.

“I’ll try to find out what’s going on, what’s happening and then try and make a decision that makes sense for the circumstances,” Weiler said.

Segula had already received more than $2,000 in fines for feeding the strays. At first, she didn’t know there was a city ordinance against feeding cats, she told the newspaper.

“The cats keep coming over to my house,” Segula said. “I just feel bad so then I will give them something to eat.”

Segula’s son, Dave Pawlowski was in disbelief when his mom told him about the sentence, Fox 8 reported.

“I’m sure people hear about the things that happen downtown in that jail,” Pawlowski told Fox 8. “And they are going to let my 79-year-old mother go there?”

Segula was told to appear Aug. 11 at the Cuyahoga County Jail.